Rangers still looking for a win

The Rangers started the week real sluggish playing against Science
Hill.
They improved some staying close to Sullivan Central and only
down by three in the final minutes.
In the Wednesday afternoon game, they were tied with Dobyns Bennett
at 15.
They only trailed by five, 26-21 at the end of one.  They were still in
the game behind mid-way through the second, but then the Indians
could not miss.
Everything they threw up was going in and three straight possessions
the Rangers turned the ball over, in two minutes Kingsport was up by 15.
Unaka showed much improvement from the first two games.
“We are not here worried about wins and losses, We are here to work on
our ability to play basketball” stated Coach Aaron Dugger.
“We are preparing for the upcoming season, and I think we are improving.”
In the Central game, Unaka played the Cougars even with both teams
scoring 15 in the first.
Central would build a five-point led in the second and would never trail again.
Both teams scored 16 in the third but the Rangers grew tired in the final period.
Breaks were going to Central and they were making three-point plays.
Joesph Slagle led Unaka with 17, Will Sexton followed with 12. Joe-z Blamo had
a good defensive game and scored 11-points.
Ethan Land led Central with 21.
In the first two games, Ryan Sexton hit three’s and is 100 percent from
the field. Central’s 11 free throws in the final minutes distance the
game.

Dobyns Bennett 74, Unaka 50
Joe Slagle hit three treys in the first to keep the game close.
The Rangers looked like a different team, playing good defense and crashing
the boards, staying with Kingsport DB, 26-21 at the first stop.
Will Sexton brought the Rangers as close as they would get at 26-23. They
stole the ball with a chance to tie or pull within one, but that’s when the turnovers
begin.
The Indians would pull out to a 20-point lead by the end of the second.
Unaka was held to only one basket in the final period. Slagle hit five threes to lead Unaka with
17 points, Will Sexton followed with 14.
Jevanon Gillispi led DB with 21, Malachi Hale followed with 19. 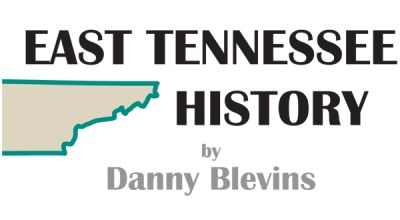 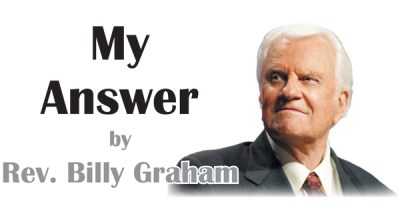 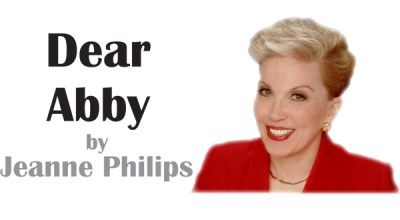 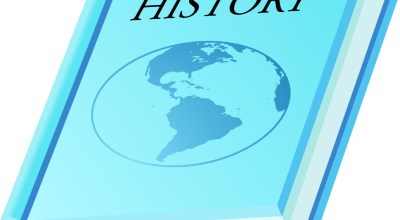