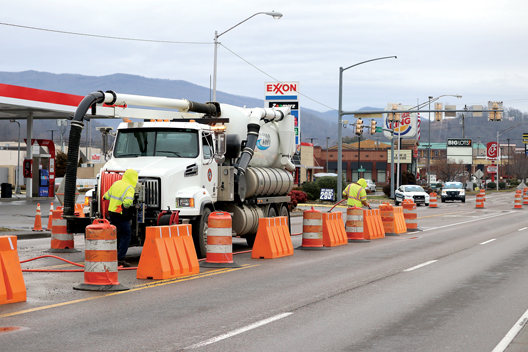 An early morning water line break on West Elk Avenue has caused the closure of both westbound lanes at the intersection of Bemberg Road. According to an update received around 9:30 a.m. from the Elizabethton Police Department, the Elizabethton Water Department announced the water line break has been repaired and water service restored. However, the road closure is still in effect as repairs are being made to the damage caused by the water leak. Traffic is being diverted. There is a possibility that repairs could take the rest of the day. TDOT officials are on the way to assist, advise, and inspect the repairs. Continue to avoid the area and use an alternate route for westbound traffic. 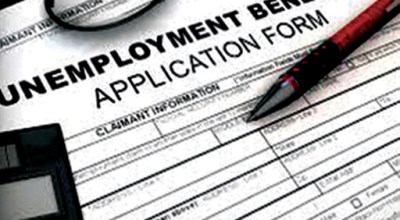 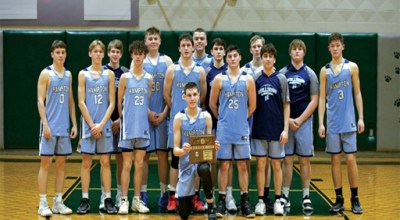 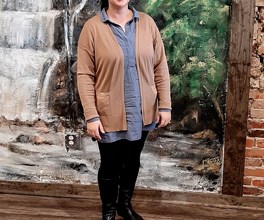