BY IVAN SANDERS
STAR SPORTS EDITOR
ivan.sanders@elizabethton.com
The newest class of the Happy Valley Hall of Fame will soon be inducted alongside all the former Warriors who have already taken their spot for their accomplishments while at the high school.

On April 17th, 2021 the new class will be recognized inside Charlie Bayless Gymnasium.

The evening will begin at 6 pm when all the newly elected members will meet in the school cafeteria for refreshments and mingle with others who are scheduled to be inducted.

All will move to the gymnasium at 6:35 pm with the ceremony slated to begin at 6:45 pm.

The new class includes some very familiar names not only remembered at the high school but throughout the Tri-Cities and reaching the borders of the state.

Each new member will be enshrined by a family member, friend, or teammate which makes the night that much more special for each one.

Another highlight of the night includes honoring the “Honored Enemy War Chief” as this year that award will be given to legendary high school and college basketball coach George Pitts.

Spaller added that face coverings are to be worn in accordance with the Carter County School Board’s initiative to protect those in attendance.

Families are encouraged to social distance at least six feet apart from other families in attendance. 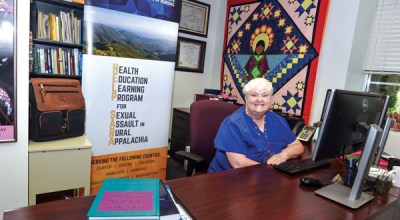 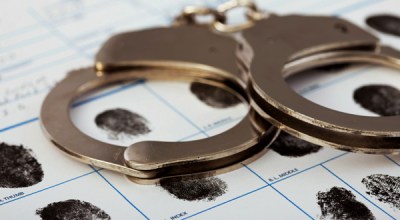 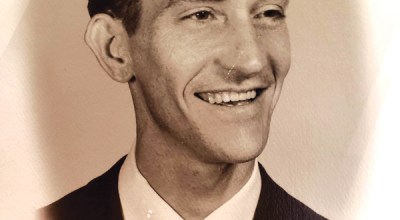