Brains and Brawn… Too big

When it was announced that Major League Baseball would not have any team affiliates participating in the Appalachian League, a huge weight seemed to be placed on the cities that had been used to hosting a team for many years including Elizabethton.

Move forward a few months and the announcement that baseball would still be played in Elizabethton and surrounding towns howbeit in a much different format, many fans wondered what to expect out of a league that featured college freshmen and sophomores playing with the hopes of drawing the attention of an MLB team in the hopes of being drafted.

After the first two weeks of the season, many fans are pleasantly surprised by the baseball being played and while some teams seem to have a little better grasp in the early going as far as wins and losses – just having baseball being played is a huge plus for everyone involved including the communities where these teams play.

Locally, the Elizabethton River Riders have had both their ups and downs as the team currently stand at 2-4 after having dropped two to Kingsport at home this week and opened a road trip to Johnson City with their third straight defeat.

However, as everyone knows the season is young and it is sure to possibly be some changes as college regionals have finished and some new players could make an appearance after their collegiate season came to an end.

The River Riders are in the West Division and currently, the Bristol State Liners sit in first place with a 2-2 overall record while Greeneville, Johnson City, and Kingsport are all knotted with identical 3-3 marks.

Probably one of the most notable things about the new Appy League is the names of each team as each team has selected something that might help characterize the community from where they play.

From the Greeneville Flyboys to the Kingsport Axmen and Johnson City Doughboys, the names seem to help bring extra excitement to the nightly games with many in the community seen wearing team apparel of their respective teams.

If there is anything that may be noticeable in the early going is that the players seem maybe trying too hard to impress potential scouts. These guys come from all over the country from California to right here in Elizabethton as Logan Estep, a former Elizabethton Cyclone and current Milligan Buff, plays on the River Riders squad.

When these guys can just relax and have fun, then the games should be even more competitive.

One thing that I have noticed about Elizabethton manager Kevin Hicks is the positive manner he takes with these young players.

A case in point was during a game against the Kingsport Axmen, Hicks starting pitcher was having a rough outing and Hicks went to the mound to change pitchers.

His pitcher met him before he even got to the mound with the ball outstretched and Hicks directed him back to the mound where he shared a few words, shook the young man’s hand, and then made the change.

Hicks is not afraid to give a hug to when he deems it necessary.

Fans need to take the opportunity to take in some of these games and support these young men. It is my opinion that it is quite possible that some of these players will make the majors a little quicker than those that may have played here for the Twins in year past.

The reason is that they are facing the same pressure as minor leaguers face and scouts will have a better idea of how they will respond once drafted.

In any case, put some games on your calendar and bring the kids out. There are fireworks on certain Friday nights after the game and a lot of fun activities between innings with a chance to win prizes and have a laugh or two. 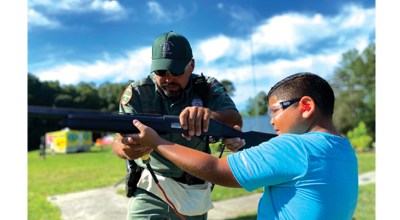 “Give it a shot” event for new gun and archery shooters 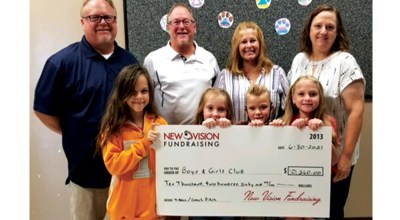 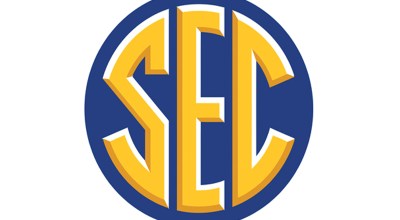 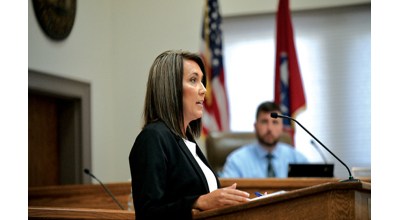 Will the real river riders please stand up…

100 Years as a Warrior ‘The Charlie Bayless Story’

TVA prepared to deal with  hottest weather of the year

A Life Lived: Shotty Ensor was a caregiver all her life

‘From the Edge’ featured at this weekend’s Covered Bridge Jams

The Roan Crows to perform for Roan Mtn. Summer Concert

An opportunity to share… Jr. Cyclone Camp brings together present and future

Stayin’ cool at the pool…