The Carter County Board of Commissioners met once again on Monday evening, one week after their monthly July meeting, for a specially called meeting regarding communications of multiple agencies in the county.

This meeting stems from problems with the county’s current radio equipment and devices, where some areas give little to no signal for Police, Sheriff’s deputies, EMS personnel, Fire, etc. when using their radios.

After a request for proposal (RFP) was submitted earlier this year by Captain Tom Smith of the Carter County Sheriff’s Department for a countywide communications system involving Digital Mobile Radios (DMRs), a bid was provided by Tait Communications based in New Zealand.

But Before Smith could stand in front of the Commissioners, a different proposal was made to the board about a type of interconnected communication using different types of radios.

Scott Tidwell of Motorola Solutions and Peter Rogers, from the Tennessee Advanced Communications Network(TACN), brought forth a plan to implement a system of communication that has become very popular as of late, P25 radios that are intended for emergency use.

Tidwell expanded on this idea, saying, “TACN is a public safety communications provider for the state. The Tennessee Highway Patrol, the Tennessee Wildlife Resource Agency, as well as many other federal and local agencies have joined with us and are now a part of TACN.”

A brief overview of the system that Rogers and Tidwell are hoping to implement is that the network used is similar to a cellular network provider. And although there may be a couple of bare spots in the network in Carter County, Tidwell explained that new sites could be added to further increase communications.

The communications system mentioned by the two has already extended their contract with the state of Tennesee until 2028, and Rogers mentioned that contracts are worked out between TACN and Tennessee years before they are set to expire.

And while the two were not able to give an exact number of what the system would cost for the county due to recently becoming involved, Tidwell was able to give a ballpark range to the Commissioners.

“There is no cost to Carter County to maintain the system once it is implemented, but to add a new tower to increase coverage in the bare spots it could cost anywhere from $750,000 to $1,000,000.”

“As far as radio equipment goes, we have many different types for vehicles. Our lowest recommendation for Republic safety use would be around $2,500 and they go up to as far as $6,000.”

After the two were finished, it was Smith’s turn to speak on the proposal he had been working on diligently over the recent months.

Smith introduced a system of DMR radios that would be interconnected between all agencies that need to communicate across the county. The main difference between this system and the one previously mentioned is that this system would not be maintained by a larger company such as Motorola.

One drawback of this proposal was the price point presented by Smith, a total of around $3.4 million. This would include the cost of new radios for all departments, just like the aforementioned proposal, as well as the possible construction of two new towers in the county.

Captain Smith’s proposal comes from an RFP submitted by the county for DMR radios, bringing forth a discussion on whether or not it would be appropriate to consider Motorola and TCAN’s option because of their use of P25 radios.

After a lengthy debate on whether or not to entertain the first proposal, an agreement was finally met. The commission’s final decision was to reject the proposal mentioned by Captain Smith and to submit a new request for proposal that would widen things out to one specific type of communication equipment.

The Carter County Commission will meet once again on Monday, August 16th inside of the Carter County Courthouse for their regularly scheduled August meeting, one in which this topic may be brought up once more. 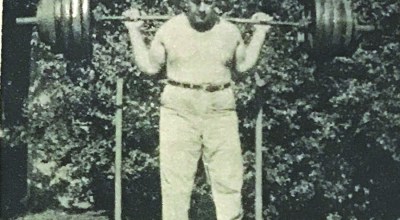 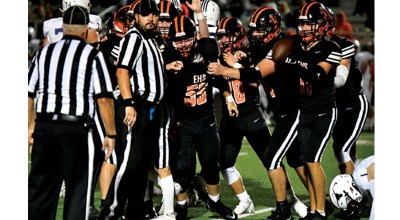 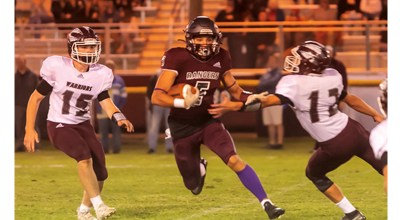 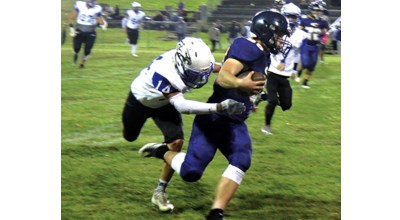