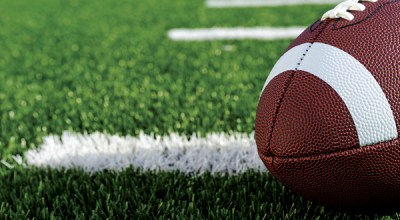 Games go on, but many traditions on hold in college football

BY ERIC OLSON AP COLLEGE FOOTBALL WRITER To the delight of fans young and old, an English bulldog named Uga has been stationed on the ... Read more 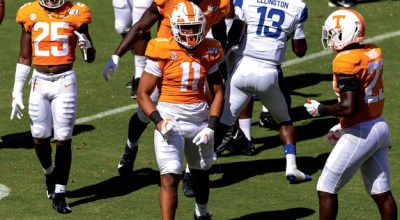 No. 16 Tennessee looks to continue streak at South Carolina

BY DANNY BLEVINS STAR CORRESPONDENT It’s finally here! The first day of fall was Tuesday and the first day of Tennessee’s deer archery season is this ... Read more

59 mins ago by Danny Blevins. 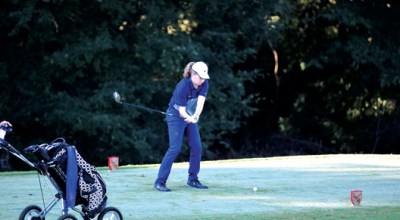 1 hour ago by Ivan Sanders.

No. 20 Hokies could be shorthanded for opener vs Wolfpack 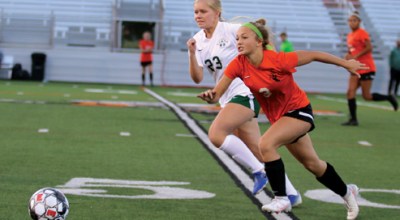 Lady Cyclones vexed by Lady Greene Devils on the pitch, 6-2

BY IVAN SANDERS STAR SPORTS EDITOR ivan.sanders@elizabethton.com   The first 20 minutes of the soccer match between Elizabethton and Greeneville was about like watching When Sharks ... Read more

18 hours ago by Ivan Sanders. 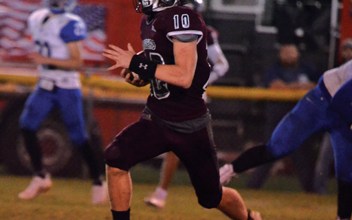 BY ALLEN LAMOUNTAIN SPORTS CORRESPONDENT If it takes a village to raise a child it takes a team to challenge a record. Last Friday night ... Read more

21 hours ago by Allen LaMountain. 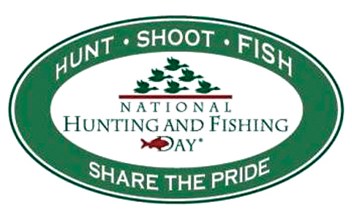 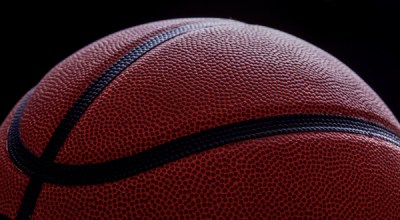 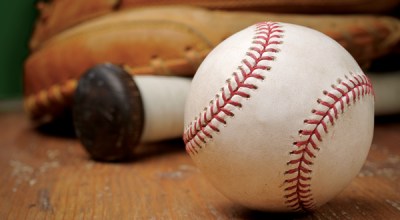 BY THE ASSOCIATED PRESS LOS ANGELES (AP) — Corey Seager had three hits, including one of Los Angeles’ four home runs, as the Dodgers clinched ... Read more